Like most people, I’ve ALWAYS had stage fright. And, repeating the statement, “Nothing is that difficult” has helped to change that! One example, specifically, is how it helped me to do my absolute best while performing in my bikini competition shows. While there have been various lessons and experiences that have helped me to overcome stage fright, presentations, and public speaking, this statement has definitely been the finishing touch, the CHERRY on top!

It was actual performing that felt more difficult than speaking, or presenting in front of an audiance. Some funny examples form early in my life….In the sixth grade I practically begged to be a flower on the set of our class play, so I didn’t have to perform. I stood so stiff, that during the play my teacher referenced, on the PA to auditorium full of attendees, something to the effect that I was quite the wall flower! In my 20’s I signed up to be an extra during the filming of a movie with Edward James Olmos. Some of us were moved from being seated in the football stadium seats (background extras), to an elevator right next to James Edward Oleos and a very large movie camera that looked bigger than life to me. They asked all the tall people to stay in the back of the elevator,  and the shorter people to move to the front near EJO. I was not one of the tall ones, but I slipped to the back so fast, to stand behind my 6’ tall ex-husband. My ex-husband grabbed the back of my sweatshirt near the back of my neck and pushed me forward towards the front. I bent my knees, crunched my body, tucked my head, and dug in my heals into the ground. I know I looked like a cat being shoved into the water. He continued to push. I continued to resist, my heart pounding fast. I dropped my butt onto the ground. That’s how camera shy I was!

This camera shy, stage fright fear may not be as prevalent to the generation born into the iPhone era, due the simple fact that we are so exposed to being filmed just about everywhere we go via security video tape, and so many people taking selfies etc. However, I believe many of us have some type of fear, or fears that could be holding us back from facing certain challenges that we really would love to take on, or that prevents us from putting forth our absolute best. Fear can lead to, or is a part of self doubt, and insecurity which can take a little more time to work on. For now, start by practicing saying the statement, “Nothing is that difficult!”.

Say it, accept it, believe it! And, let me know how it has helped you! 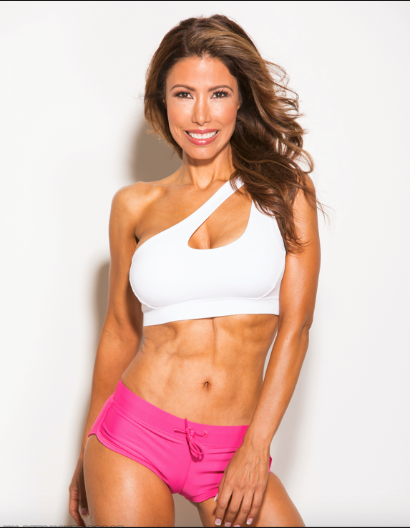 Hi, I’m Angelina Margo, co-creator of ReviveLA ~ Share, a Speed Mentoring & Motivational Women’s Group where we connect, share our life experiences, talents, and encouragement to propel each other to reach greater levels of success, happiness, and sense of fulfillment. I have a degree in Psychology and Masters of social work, and I love to inspire people to believe in themselves, and look and feel their absolute best! 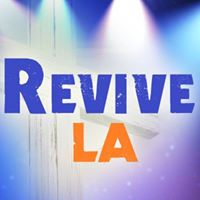 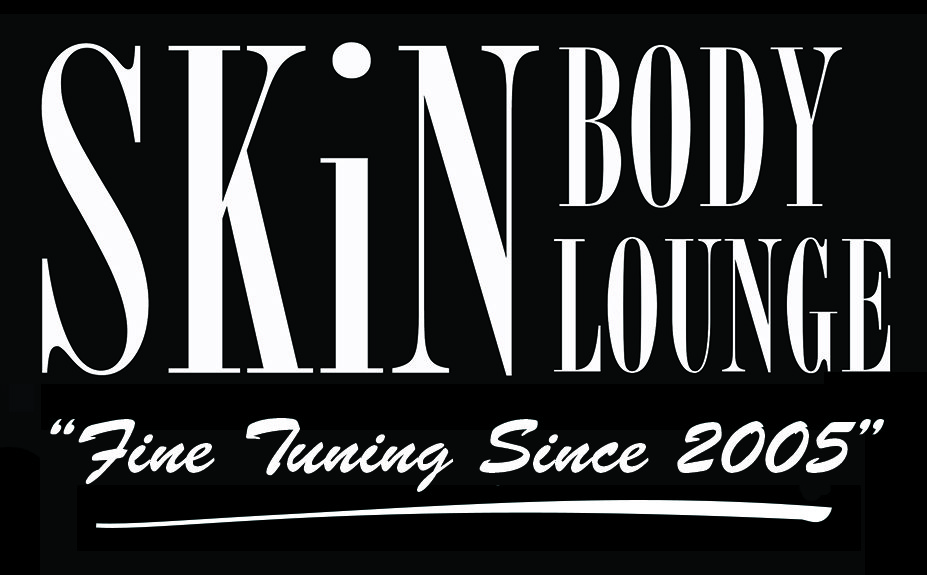